I have been down here for the weekend in New Orleans, for a dinner with my Mardi Gras Krewe at Dickie Brennan’s Steakhouse, my Aunt’s funeral, and a little bit of romantic weekend with Catherine. At Dickie Brennan’s, they had my favorite Col. E.H. Taylor Small Batch, so that was my cocktail of the evening last night. At the J.W. Marriott on Canal St., after dinner, Booker’s was the order for the evening. Everywhere around here has some sort of decent bourbon on the menu; there is no having to default to average bourbon when you are about and about generally.

You may remember my trip to New Orleans last fall where I ate at Superior Seafood and they had William LaRue Weller on the menu, before BTAC was released in Louisiana for 2017. Well, since this fall’s releases, the local restaurants for the locals off the beaten path have really upped their whiskey game. Tonight Catherine and I dined at Toups’ Meatery, an mid city restaurant specializing in meat and an extensive whiskey list. Catherine and I dined at Toups’ South for New Year’s Eve of 2016/2017, and it was one of the best meals we have ever had. So we were pretty excited just to go eat there. Never mind the bourbon list. The list on the website was from last summer before the Pappy and BTAC releases. The one at the restaurant blew us away. 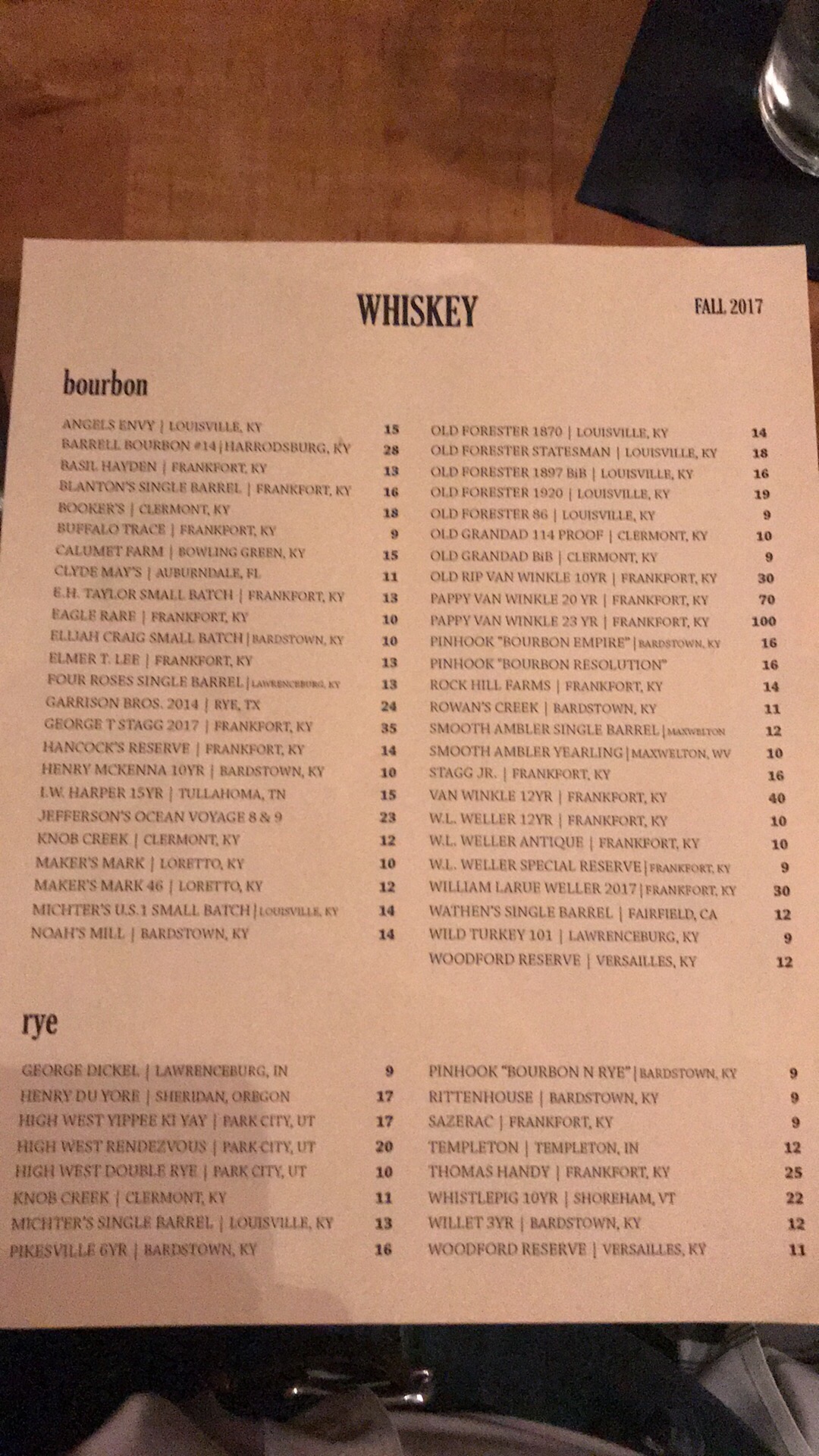 Just an amazing list of bourbons and ryes. Not unreasonably priced give what I have seen other people charge. So, here is a course by course review. For starters we had foie gras and rillions, which is basically big chunks of pork belly (bacon) in a sauce. 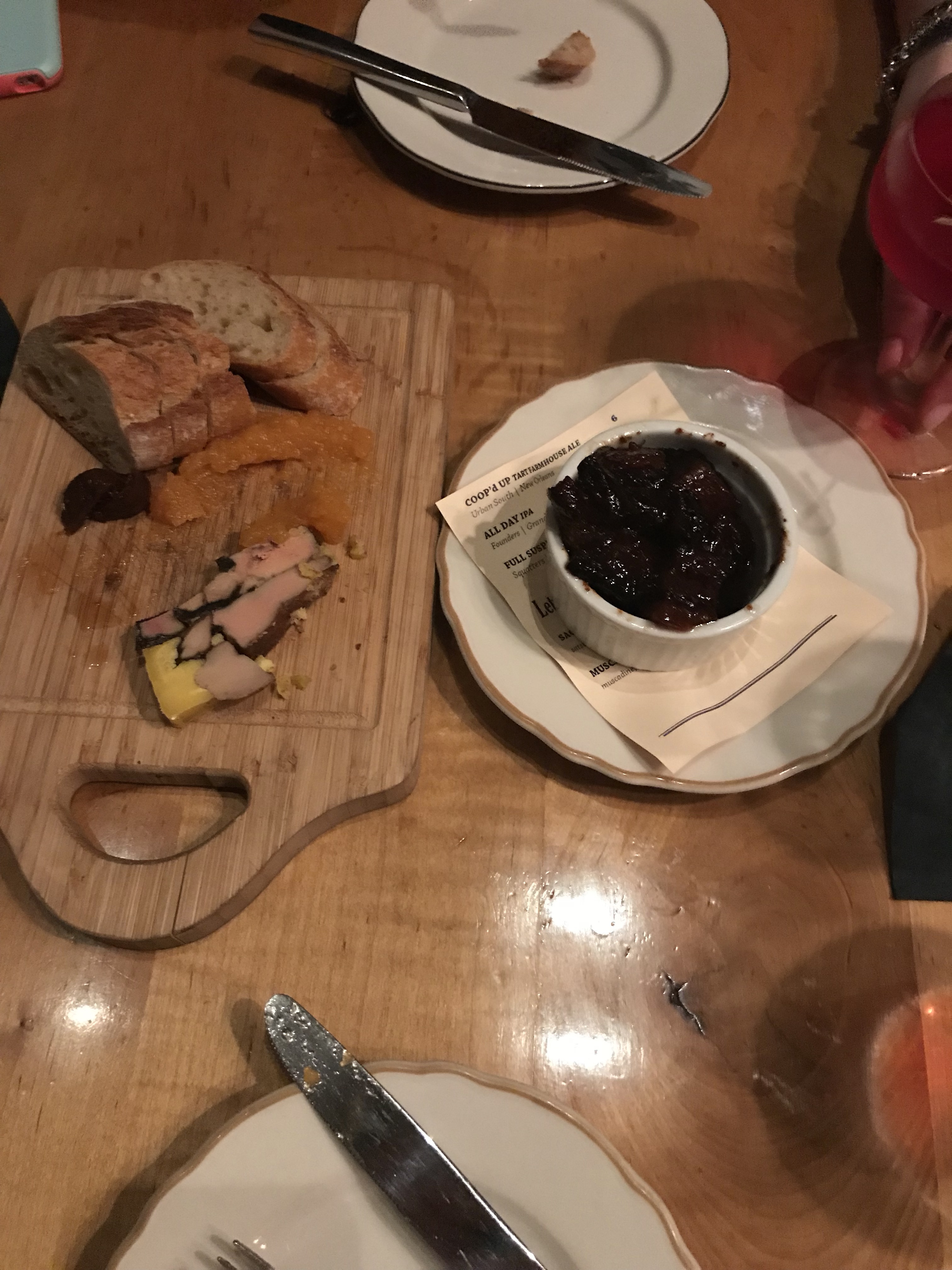 To drink, I had to try the Toups’ Manhattan, which had Tabasco infused bourbon in it, which was very good. I then ordered some Smooth Ambler Old Scout Single Barrel neat. Why that one? Well, I killed my bottle last spring, and even though it is MGP non-Kentucky high rye bourbon, I just really like it and I had been missing my last bottle. It went very well with the sweet rullions. For supper we had Waygu flank steak and Lamb Neck, with wines recommended by our waiter. 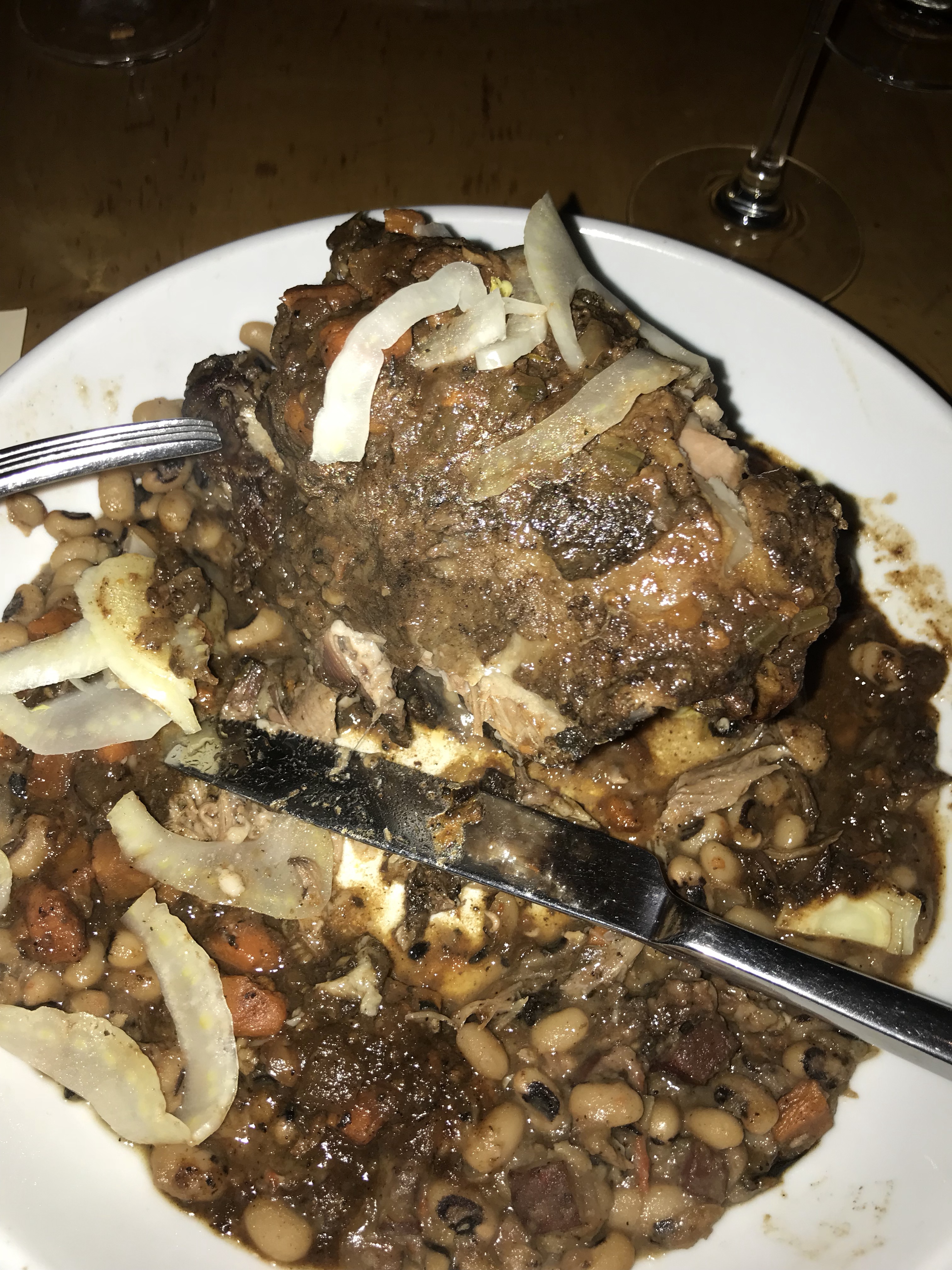 For desert, we had a raspberry chocolate chicory torte and, William LaRue Weller from 2017. 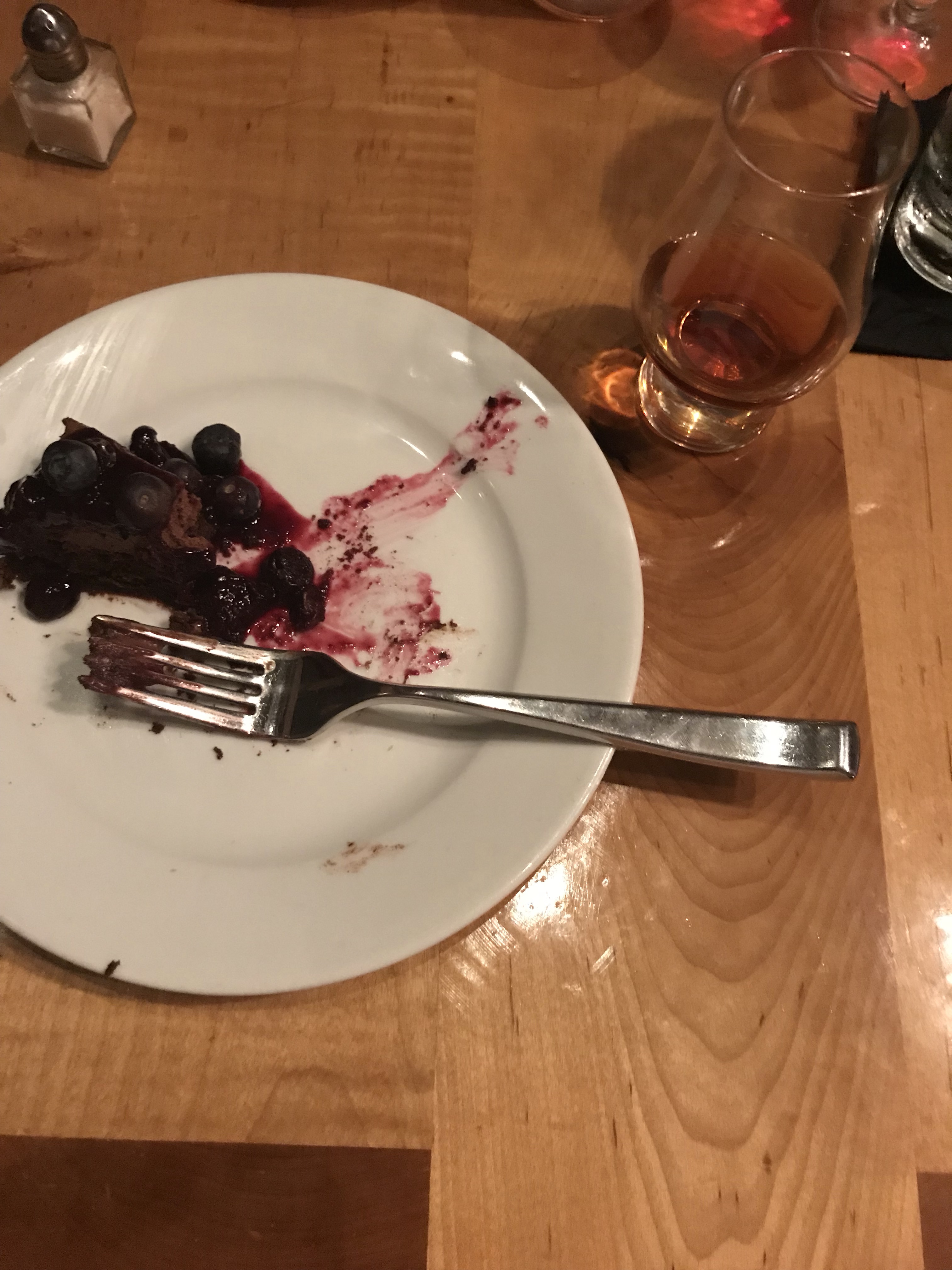 I spoke with one of the staff who seems to be in charge of the whiskey. This little New Orleans neighborhood eatery got quite the allocation of Pappy and BTAC this year, as well as all of the various Weller bottles – special reserve, antique, and 12 year old. Sazerac’s sips to lips deal where they are making sure New Orleans bars and restaurants have all the good stuff is definitely working.

While Kentucky is bourbon country, New Orleans was the original down river main market for good bourbon. It still is, and they have the good stuff in restaurants and bars. Always good to have an agreeable meal and great bourbon.