On this blog I often write about special release limited whiskies that are hard to find or really expensive. But the other day there was a post on the Bourbonr Facebook group the other day challenging folks to compare Eagle Rare and Old Rip Van Winkle 10 year old. My reaction was that Col. E.H. Taylor Small Batch is better to me than Eagle Rare so I should probably taste test that against Old Rip. A lot of folks agreed. It’s not hard to find and it is relatively inexpensive at $35.

I also brought a bottle of Taylor Small Batch to a pre-party before my wife’s Mardi Gras Ball last night. It was half gone in an hour against choices of Maker’s Mark and Jack Daniels, and no, I wasn’t the only one drinking it. I did drink the other half over the course of the ball. Here was the end result. 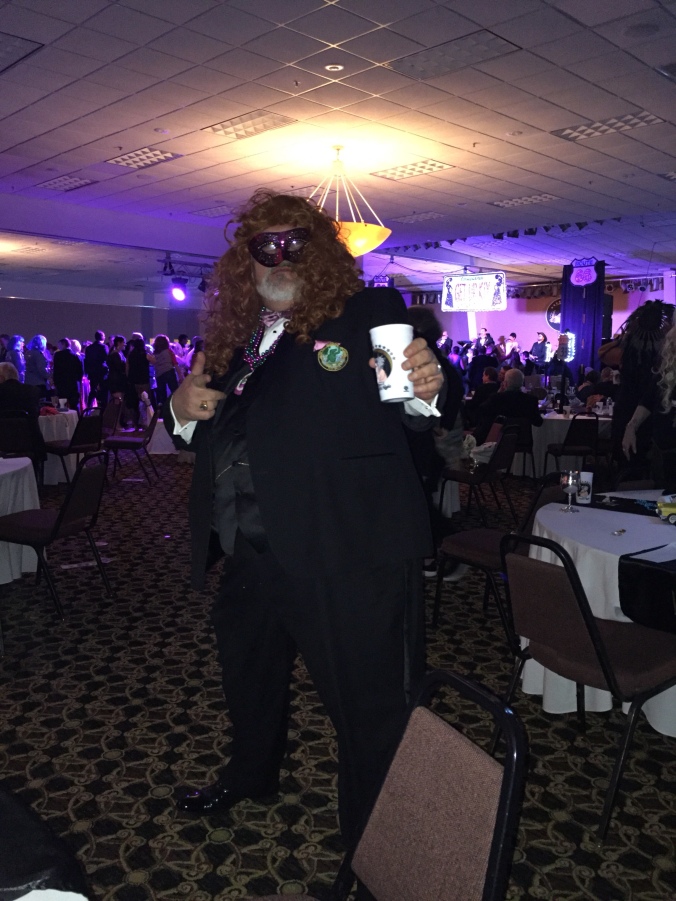 Then tonight a friend of mine texted me asking about a bottle I bought to a poker game two weeks ago since he wanted to add a bottle to his collection. The bottle? Taylor Small Batch.

So, what makes it so good? It’s a rich corn syrupy bourbon, some rye spice and oak. Simply put, the nose and palate have everything you would look for in a good bourbon. But what I really love about it and why I think it is so different from other Buffalo Trace Bourbons is that the finish isn’t dry. Blanton’s and Eagle Rare have this trademark dry oak spice finish that is akin the Cabernet Sauvignon in the red wine world. But Taylor has the mouth watering finish where the corn syrup baking spice biscuit flavor you tasted on the palate just lingers. The Pinot Noir of the Buffalo Trace Bourbons, which standard Buffalo Trace has as well as Stagg and Stagg Jr.

But there is one other thing I love about Taylor. Except for the Barrel Proof, the Taylor whiskies are all bottled in bond. Before the premiumization of bourbon, bottled in bond was the old school Small Batch whiskey. By law, BiB whiskey has to be made by a single distiller, at a single distillery, during a single season (nowadays that is a year). There is no mixing of barrels from various years to normalize the flavor profile, and certainly no additions of color, flavor or anything else. The stuff is bottled under the supervision of the US Treasury to make sure it is so. BiB also has to be 100 Proof, which means it can’t be overly watered down.

So when you are drinking BiB whiskey you are tasting the right whiskey to really grade a distiller and a distillery.

Taylor Small Batch is definitely an A plus bourbon. It is down right awesome neat. Great in a Manhattan or Old Fashioned and isn’t so expensive that you cringe putting it in a cocktail. So say you aren’t a bourbon collector but you want to have a really respectable bourbon in your bar that whiskey aficionados and casual drinkers will appreciate by all of them saying when they drink it “that’s really good”, I recommend this one.

3 thoughts on “One of my whiskey benchmarks: Col. E.H. Taylor Small Batch”